Ford, a dual-threat QB, ranked No. 4 — highest among U Sports athletes after appearing on the rankings in both the summer and winter editions.

Ford is the reigning most valuable player in U Sports football and is a two-time OUA conference MVP finishing the past season in the top 10 of both passing and rushing in Canada.

Last season, the Recreation and Leisure student completed 118-of-186 passes (63.4 percent) throwing for 1,465 yards and 10 touchdowns. Averaging 244 yards per game in the air, he also finished fourth in Canada in rushing with 629 yards in six contests while scampering for three more scores. He led all U Sports rushers averaging 10.7 yards per carry during the 2021 season.

University of Calgary receiving duo Jalen and Tyson Philpot ranked No.5 and No. 6 in the final list ahead of the 2022 CFL Draft. The pair combined for 3,463 receiving yards on 190 catches and 24 touchdowns over three seasons with the Dinos and were instrumental in Calgary’s 2019 Vanier Cup victory. 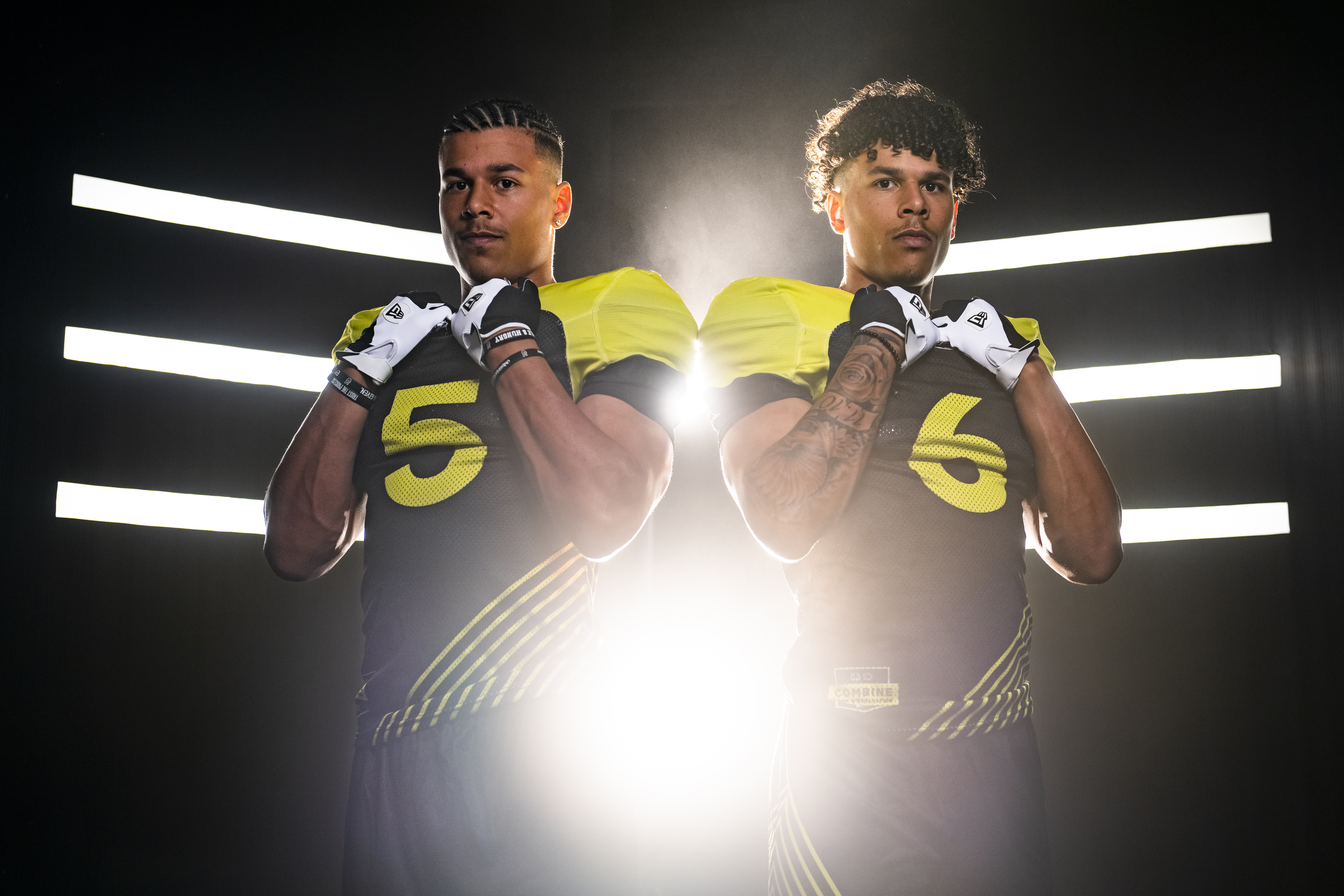 Last year, 31 U Sports standouts were selected out of 54 total picks (57.4 percent) over six rounds. Canada West led the way with 14 selections, followed by the OUA with nine — with the Calgary Dinos having the most players picked with six, while the Tiger-Cats picked the most of any CFL team at five.

The 2022 CFL Draft is scheduled for May 3. The first two rounds will be broadcast beginning at 8 p.m. ET on TSN and RDS.

The CFL Scouting Bureau releases its rankings three times each year, usually in the fall, winter and spring. The Bureau is comprised of CFL scouts, player personnel directors and general managers from the league’s nine teams.