The three players were chosen by a panel of judges made up of former CFL players Matt Dunigan and Duane Forde of TSN, as well as Pierre Vercheval of RDS, who independently send their selections to the CFL head office.

Masoli registered a perfect 158.3 efficiency rating, while recording his third consecutive 300-plus passing yard performance to propel Hamilton to a 39-23 win over Edmonton on Friday night.

Masoli completed 17-of-24 passes (70.8 percent) for 357 yards, while throwing three touchdown passes and adding 26 yards on the ground.

In the opening quarter, Masoli threw two touchdown passes – a 12-yard major to Steven Dunbar and then a 26-yard completion to Tim White – to give the Ticats an early 13-1 advantage. In the second, Masoli hit Jaelon Acklin in stride for a 65-yard strike to make it 23-4 for the visitors.

In nine games this season, Masoli has passed for 1,638 yards and eight touchdowns against four interceptions, while adding 126 yards on the ground and a rushing major. 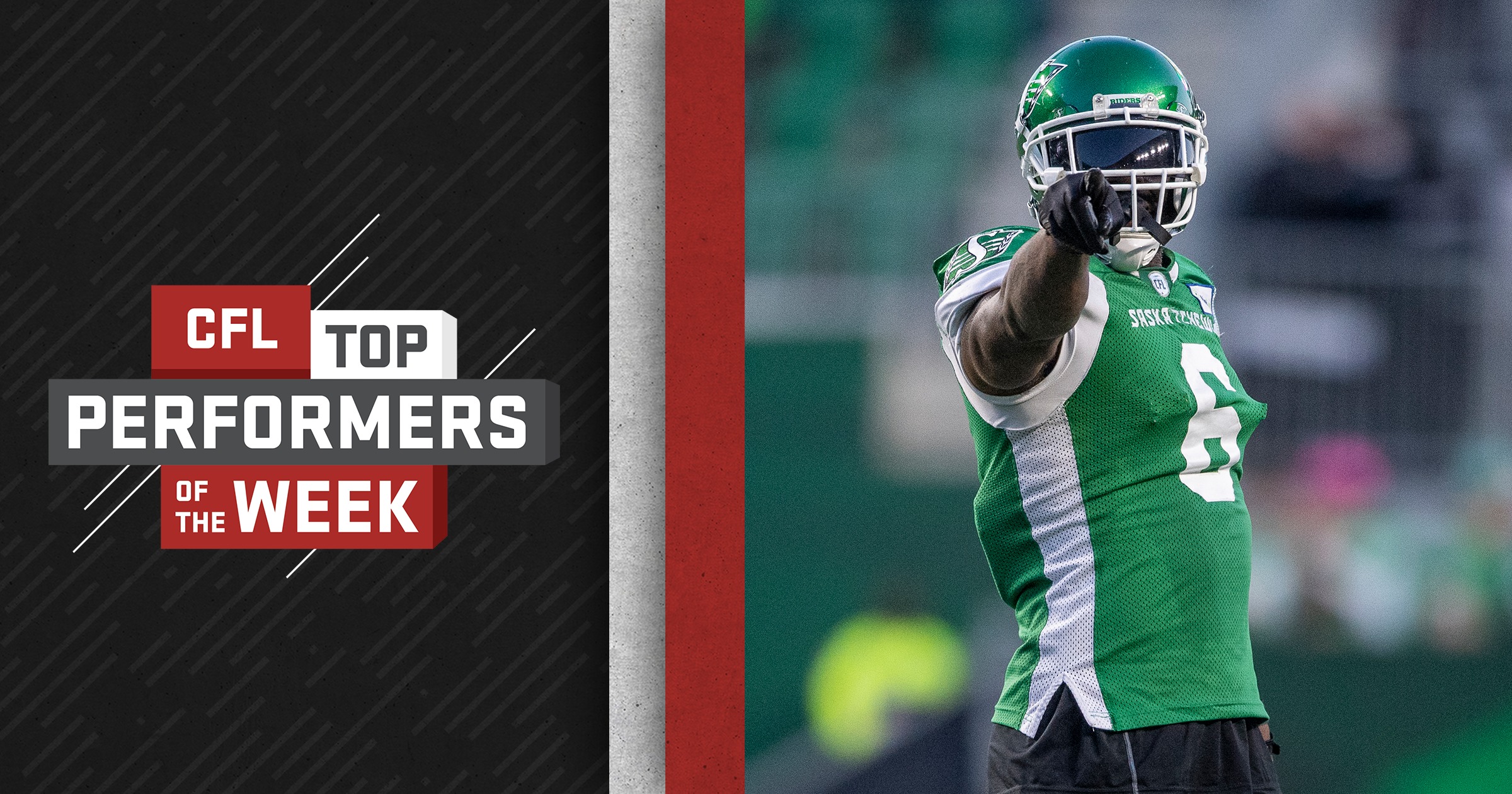 Leonard set a new career-high with eight tackles en route to Saskatchewan’s 19-14 victory over Montreal, as the Roughriders clinched a playoff berth on Saturday night.

The Tennessee State alum also sacked Matt Shiltz in the first quarter, and he registered two tackles for a loss by bringing down league rushing leader William Stanback.

In eight games this season, Leonard has collected seven sacks, tied for fourth in the league, and 31 tackles. 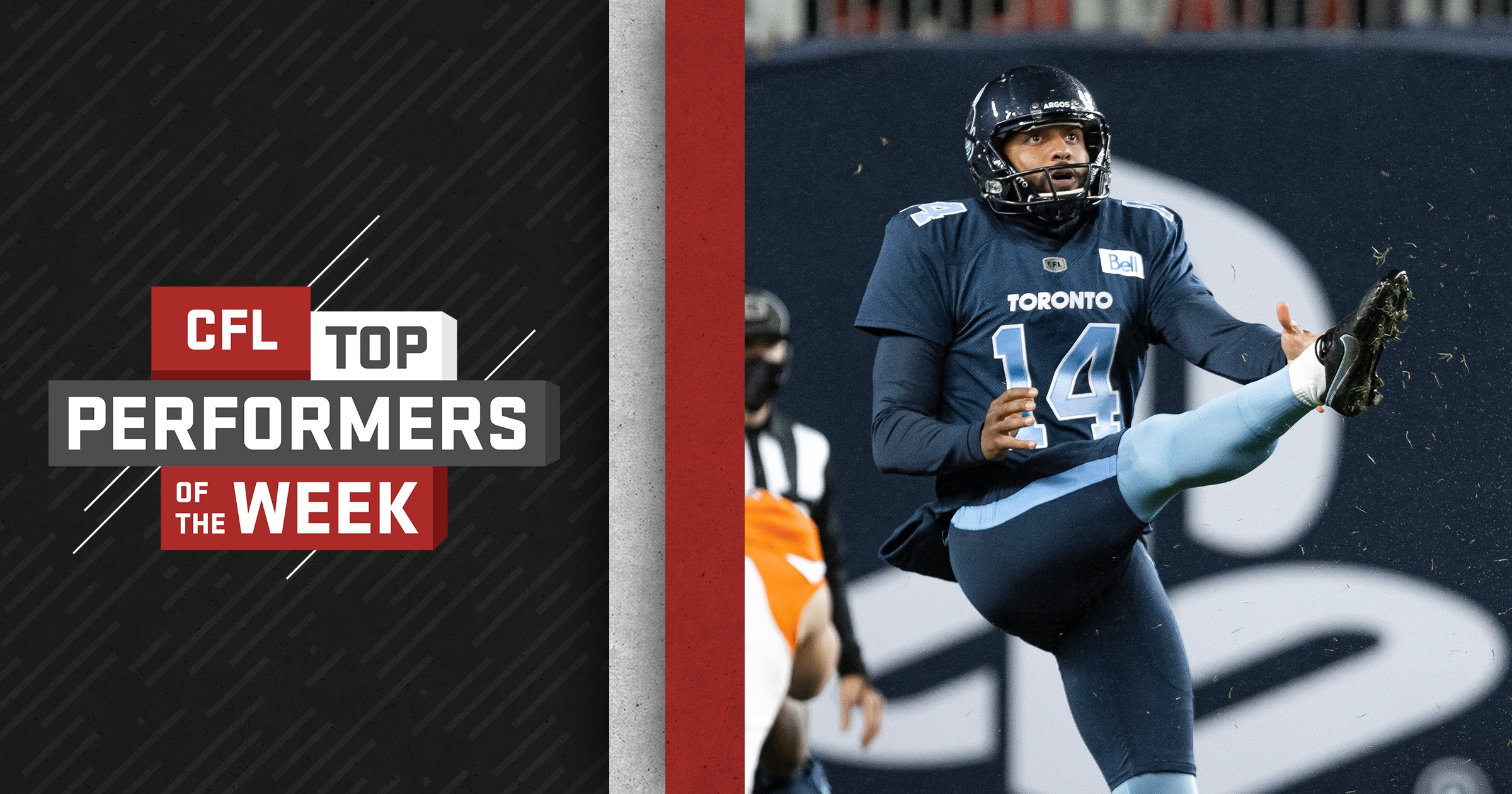 Bede recorded 17 points in Toronto’s 31-29 victory over the B.C. Lions. The win punched the home side’s ticket to the Grey Cup playoffs.

Bede tied a career-high by hitting all five of his field goal attempts, while averaging 46.0 yards per punt and 74.5 yards per kickoff. The former member of the Laval Rouge et Or notched two 50-plus yard field goals from 50 and 52 yards out to become the only kicker this season to manage that feat.

In his sixth CFL season, Bede has successfully made 20-of-25 field goal attempts (80 percent) while averaging 44.7 yards per punt and leading the CFL in yards per kick-off at 68.8.

Fans’ Choice of the Week!

2021 CFL Top Performers of the Month