Frankie Williams, Jordan Williams and Marc Liegghio were named the top performers for Week 4 of the CFL’s 2021 season.

The three players were chosen by a panel of judges comprised of former CFL players Matt Dunigan and Duane Forde of TSN, as well as Pierre Vercheval of RDS, who independently send their selections to the CFL head office.

The defensive back and returner had his fingerprints all over the Ticats 27-10 victory against Montreal.

The Purdue University product accumulated 184 return yards, one key interception, one tackle and one knockdown in Hamilton’s first win.

Williams intercepted a Vernon Adams Jr. pass early in the fourth quarter and returned it 39 yards. It led to a Dane Evans touchdown pass to Nikola Kalinic to give the Tiger-Cats a 19-10 lead.

In the return game, the 2019 Most Outstanding Special Teams recipient had 100 punt return yards on five attempts and 84 yards on kick-off returns. 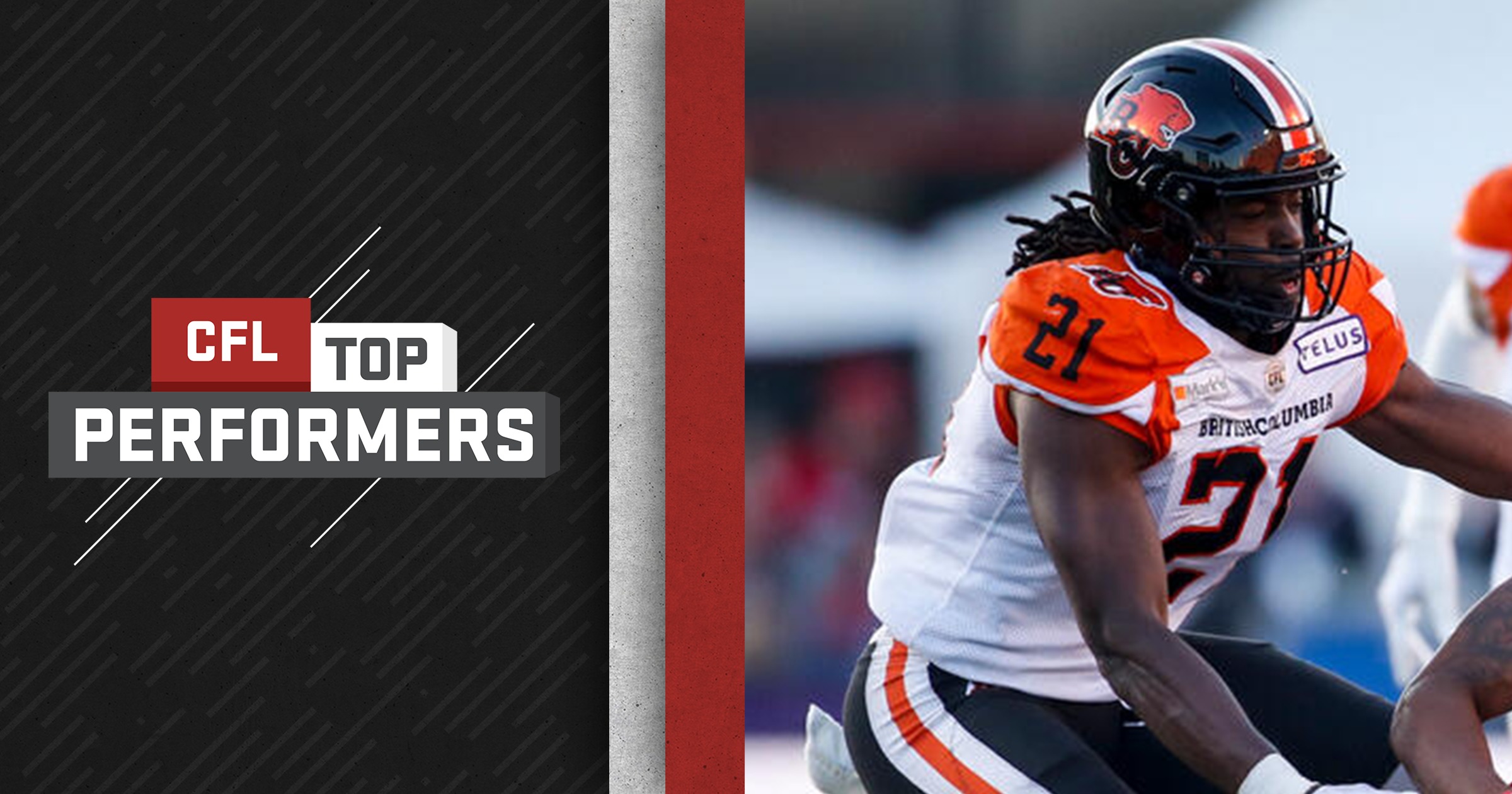 Williams recorded his first career interception and was a key cog in the defence in their Week 4 win in Ottawa.

Williams, a former first overall selection in the CFL Draft, recorded eight tackles and intercepted a Matt Nichols pass early in the third quarter which resulted in a field goal by Jimmy Camacho.

Through his first three career CFL games, Williams has racked up 28 tackles, tied for the league lead, and added one interception and one sack. 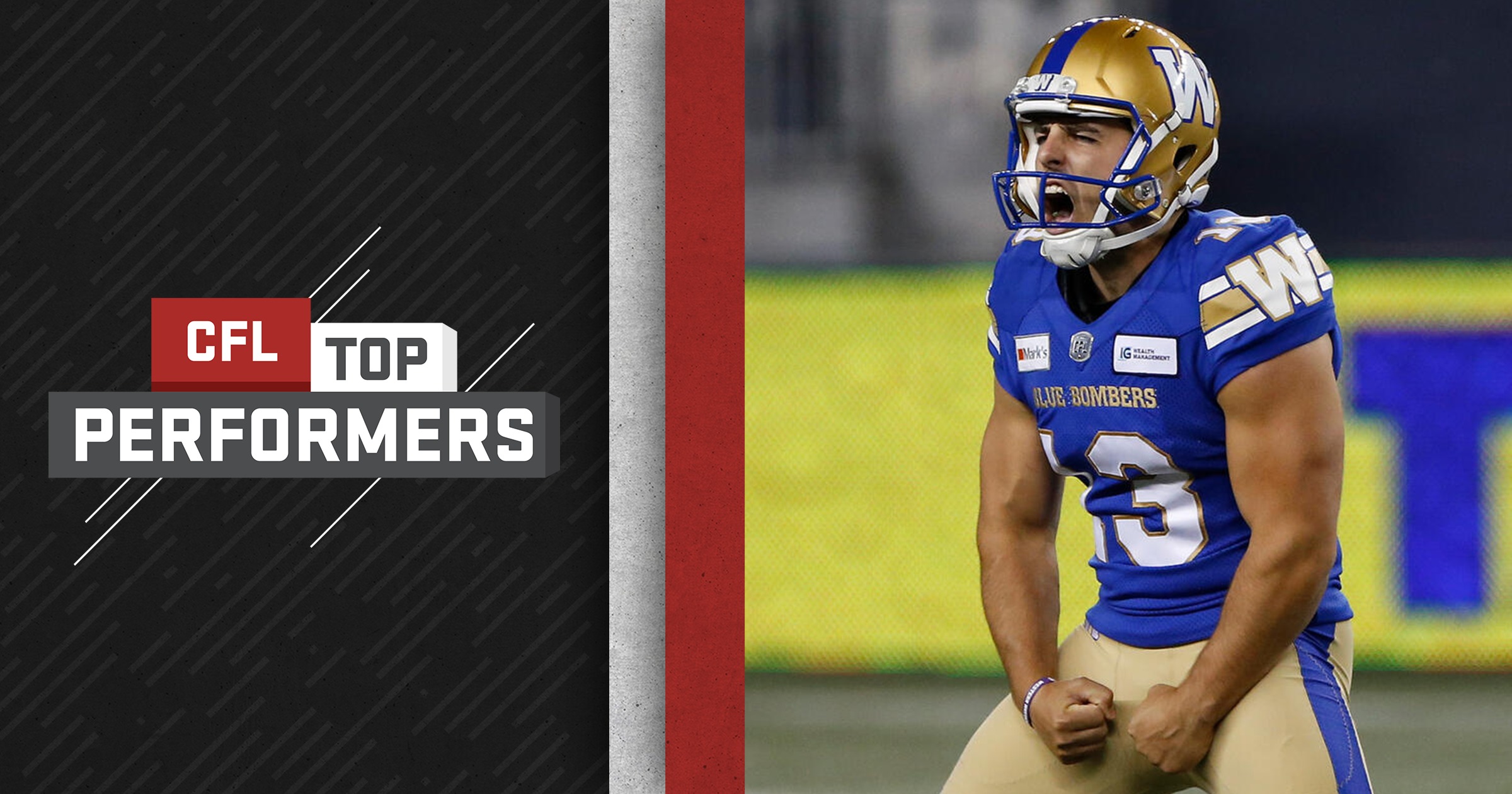 Liegghio went a perfect four-for-four on field goals and handled all kicking duties in Winnipeg’s thrilling 18-16 win over Calgary.

Liegghio hit a 45-yard field goal with less than a minute to play to put the Blue Bombers up for keeps. Winnipeg has now won 12 of their last 13 games at IG Field.

He averaged 44.3 yards per punt and averaged 65 yards on kick-offs in the game.

Liegghio was drafted by Winnipeg in the fifth round in the 2020 CFL Draft.

Fans Choice of the Week!