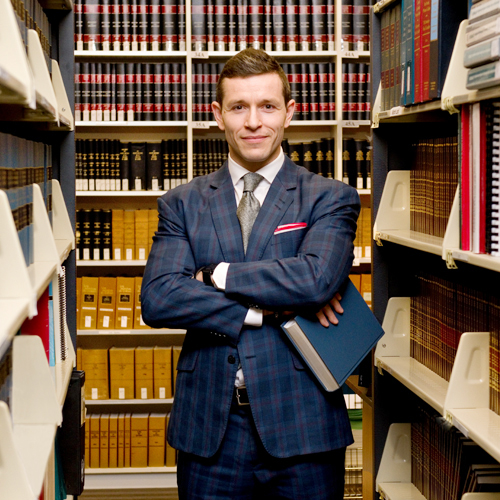 Marc-Olivier Brouillette has announced his candidacy for the position of Canadian Football League commissioner.

Brouillette played nine seasons in the CFL, seven with Montreal and his final two in Saskatchewan. The University of Montreal graduate is a certified lawyer who has been plying the trade exclusively since retiring following the 2018 season. While in the league he served as a team representative for the CFL Players’ Association.

“These are all relevant experiences. I also have certain qualities that the league would look for. People know I never hid my love for the CFL for the players,” Brouillette told CBC reporter Charles Lalande.

“The negotiation of a collective agreement, we often see it as adversaries, since it is two parties who protect their own interests, but it is by being partners that we can develop our sport.”

During the process of trying to play a shortened season in 2020, Brouillette believes there was a “big lack of transparency” between the league and its players. The 34-year-old knows he board of governors and owners ultimately select the commissioner. Although, the Montreal native feels a special advisor position could benefit both parties.

“To access the next level, the CFL must improve its relationship with the players. The unique structure of the league brings some challenges. We need better coordination between players, teams and the league,” Brouillette said.

The former Alouettes and Roughriders linebacker/defensive back was a CFL East Division all-star in 2016. He was universally respected and loved by teammates. Brouillette wants to follow Randy Ambrosie and Larry Smith as commissioners who played in the league.

“They played a very long time before they took over as commissioner, but in my opinion, they did not necessarily have the pulse of what was going on in the locker room,” Brouillette said. “I have it because I played in the league recently.”

Brouillette would be an intriguing candidate to lead the league.