University of Montreal defensive back Marc-Antoine Dequoy headlines a group of eight U Sports athletes on the spring CFL scouting bureau prospect list.

It’s the final edition in advance of the 2020 CFL Draft which takes place on April 30.

Dequoy, a six-foot-three, 195-pound defensive back, makes his second consecutive appearance ranked No. 9, after opening the season at No. 15. This season, the Île Bizard, Que., native had 37.5 tackles – 34 of them solo – and a pair of interceptions in eight regular season games.

In the playoffs, Dequoy added a key 85-yard interception return for a touchdown in Montreal’s 25-10 Dunsmore Cup victory over Laval. That clinched the Carabins’ first RSEQ title since 2015, en route to a Uteck Bowl win at Acadia and a spot in the 55th Vanier Cup against the Calgary Dinos.

The Vanier Cup appearance capped a decorated career for Dequoy, who was named the RSEQ Defensive Player of the Year in 2018, and is a three-time RSEQ All-Star and U Sports All-Canadian, including back-to-back first-team nods the last two seasons.

Alberta offensive lineman Carter O’Donnell is the highest-ranked U Sports product on the final scouting bureau ranking at No. 3. The Red Deer, Alta., product has been steadily rising, opening the season at No. 11 before moving up seven spots to No.4 in December after receiving first-team All-Canadian honours this season.

Both Dequoy and O’Donnell represented U Sports at the 2020 East-West Shrine Bowl in January. The final scouting bureau list also includes two players from Laval, as well as one each from Queen’s, Waterloo, Western and Carleton. 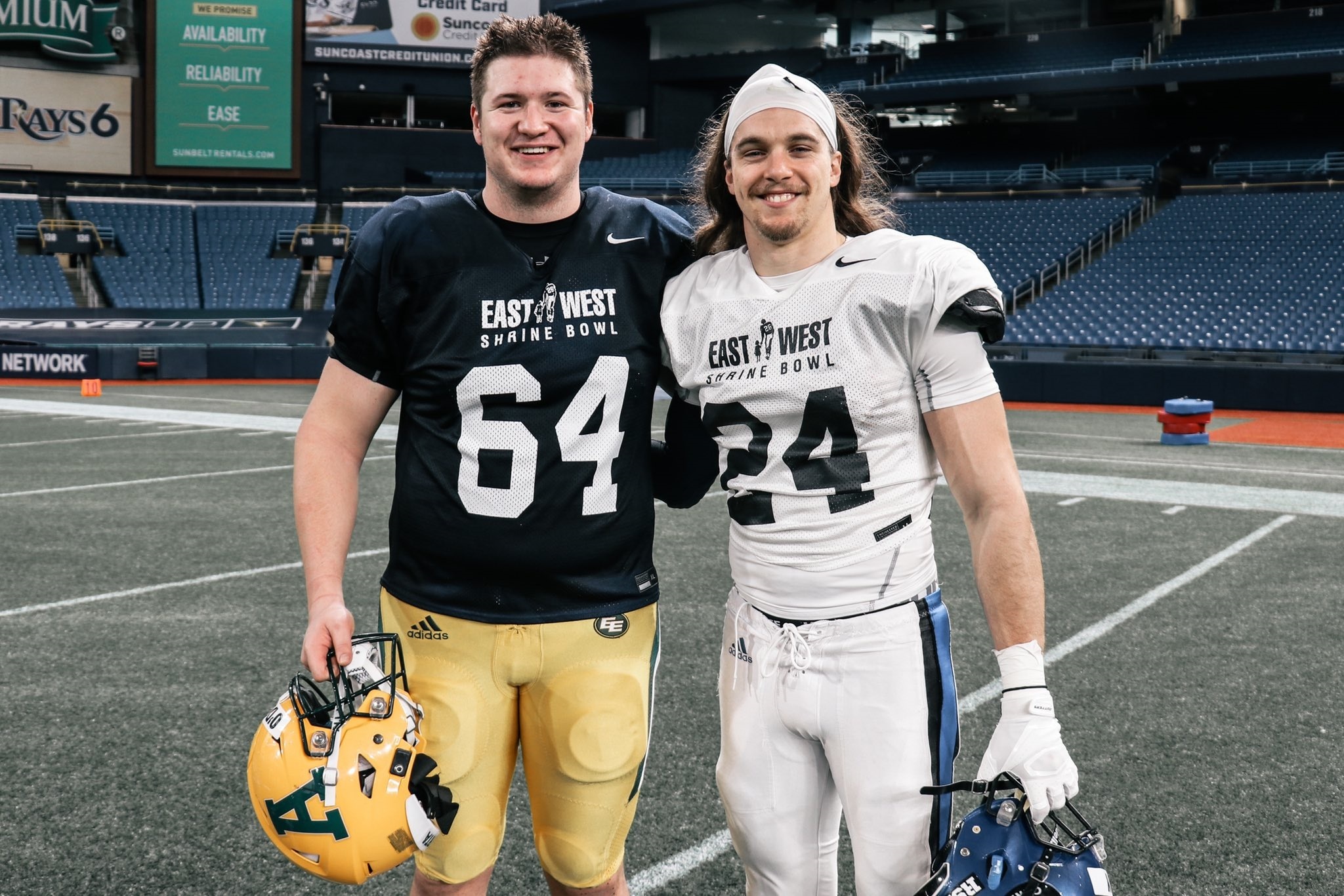 The CFL scouting bureau releases its rankings three times each year, fall, winter and spring. The bureau is comprised of CFL scouts, player personnel directors and general managers from the league’s nine teams.

Setting the stage for the CFL’s 2021 East and West Division...